Bill Bozly: Music at the Market 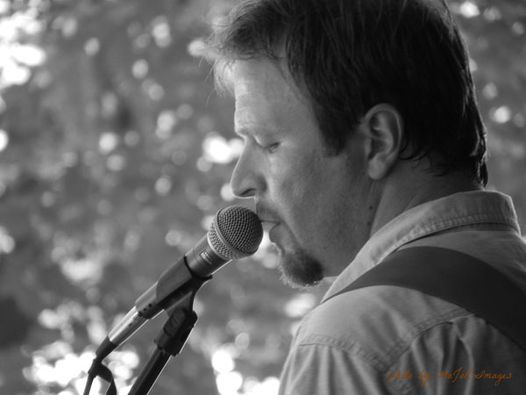 Bill Bozly is a singer & songwriter from the Pacific Northwest with over 25 years of musical entertainment experience under his belt. He has performed in thousands of concerts across Europe and North America with various musical acts in nearly every genre of American popular music.
Bill’s musical journey began with the guitar. From the first time he picked it up, he knew it was his destiny to make his mark on the world with it. His first gig, a wedding, came after only six months of practice and he hasn’t let up since. He now plays over 200 concerts a year in the Northwest area as a solo artist or as a member of various local bands. When he isn’t on a stage, Bill spends his time writing and recording original material at his home studio.